Images of the UT Tower Tragedy

Martinez and Crum ascended the next flight of stairs not knowing what might be waiting above them.  They saw the gunshot pellets in the walls and the holes in the mesh railing made by the sniper’s shots at the Gabours and Lamports. At the landing, Crum asked Martinez to deputize him before climbing the final flight of stairs to the 28th floor.  On the stairs they found a chair that had been shot and a desk was blocking the top of the stairs. 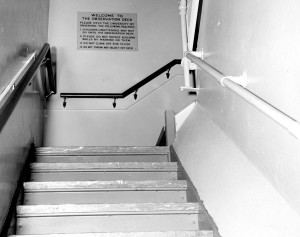 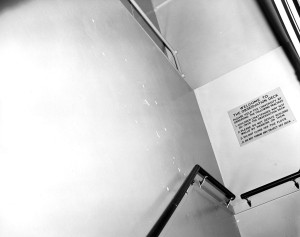 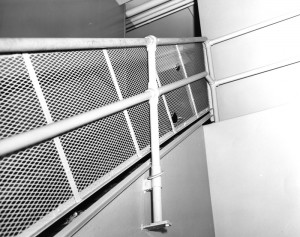 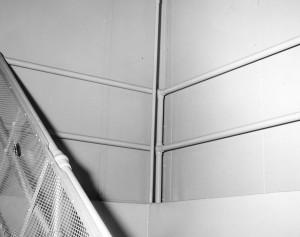 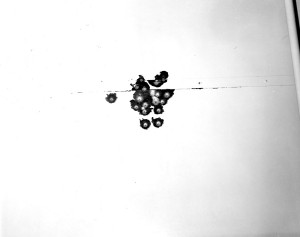 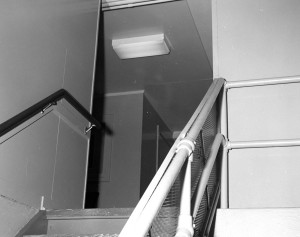 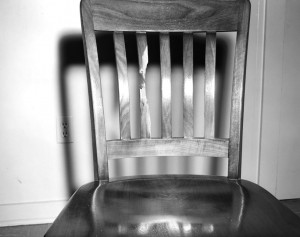 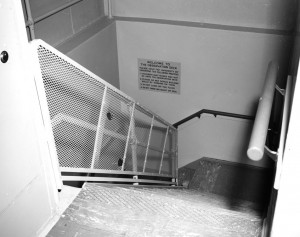 The diagram shows the 28th floor and the observation deck as viewed from above.

In a corner of the room, Crum and Martinez found the body of Edna Townsley behind a couch. On the east wall the phone receiver had been torn off. Martinez and Crum proceeded to the door to the observation deck where Martinez dislodged the dolly blocking the door. The south and west windows would later be guarded by Officer Jerry Day and then Officer Phillip Connor. 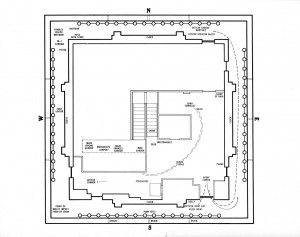 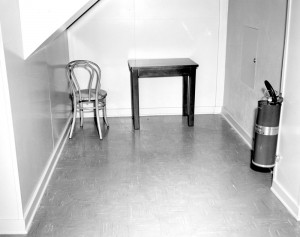 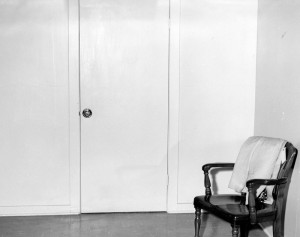 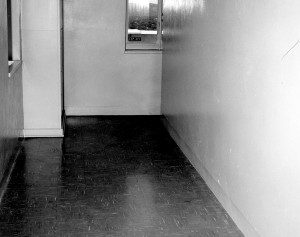 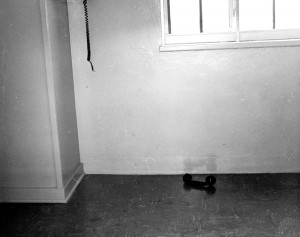 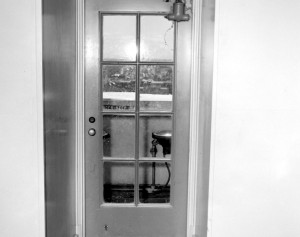 The door to the observation deck was shot as Martinez attempted to open it.  As Martinez crept out the door, he had to stay low to avoid being hit by ground fire which created the holes next to the door.

The sniper used the drain spouts to protect himself from ground fire as he picked out his victims. Crum, Martinez and the other officers had to dodge bullets coming up through the drain spouts from below.

The south side of the observation deck was guarded first by civilian Allen Crum who was joined by Officer Day.  Crum fired a warning shot into the west wall.

As Martinez made his way along the east wall of the observation deck, he was joined by Officer Houston McCoy.  On the north side of the deck, Martinez began firing from where the building juts out and McCoy fired from behind him. (The sniper was in the corner where the police officer is standing.)The sniper’s murderous rampage was stopped in the northwest corner of the observation deck. The stock on his carbine, a short range defensive weapon, was shot by Martinez. 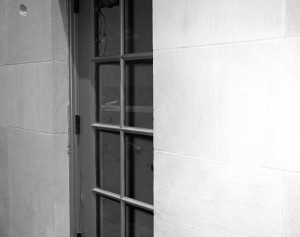 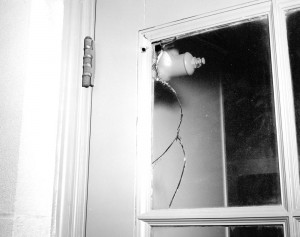 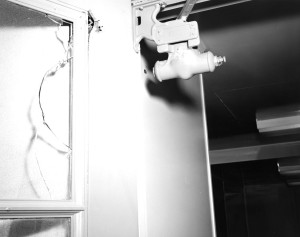 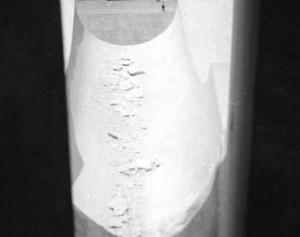 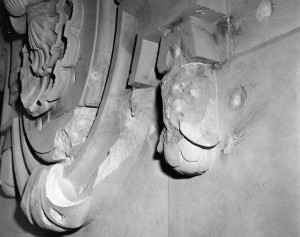 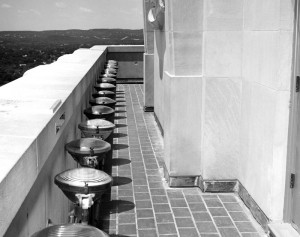 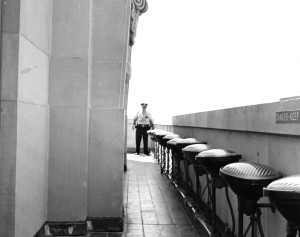 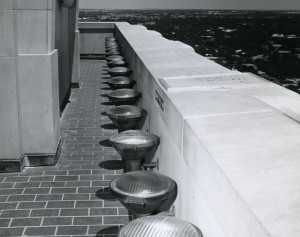 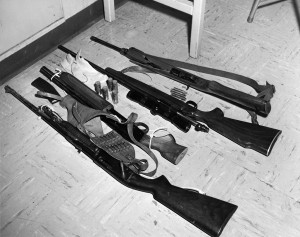